Menü Operations Before / After Whatsapp

Arm lift is applied to intervene in deformations caused by excess weight gain and loss in the arm, gravity, genetic predisposition or aging. Sagging and loosening in the arms attract attention with hand movements in social life. The person cannot feel comfortable, experiences restriction of movement, chooses his clothes so that the upper part of the arm is closed, and his social life is limited. Arm lift aesthetics provides a fast and precise solution to these sagging problems experienced in the arms. 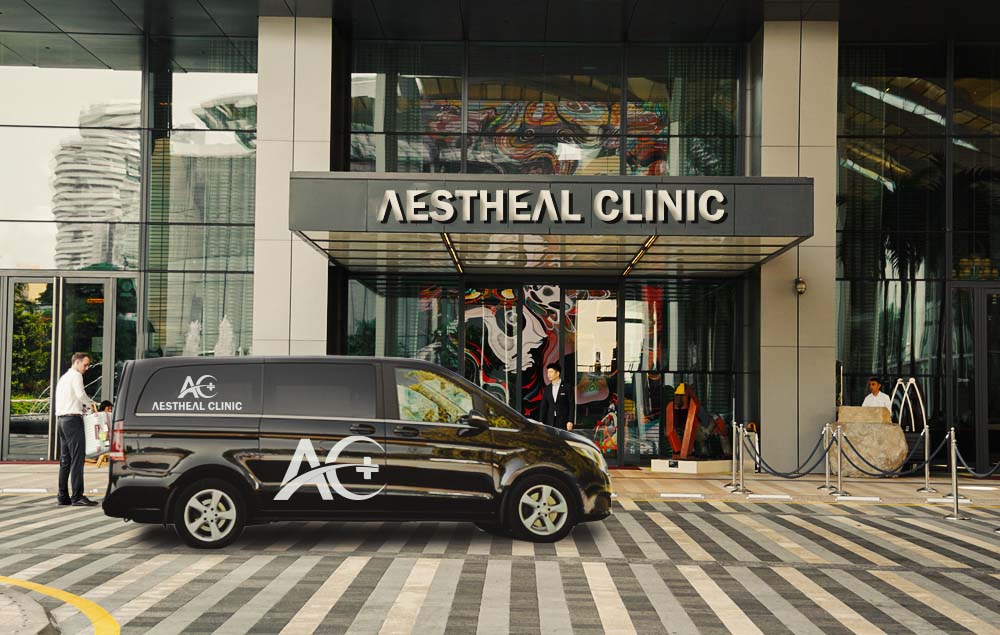 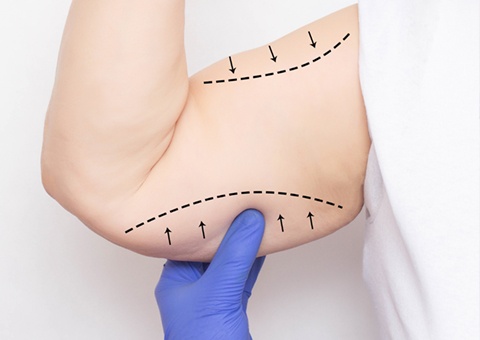 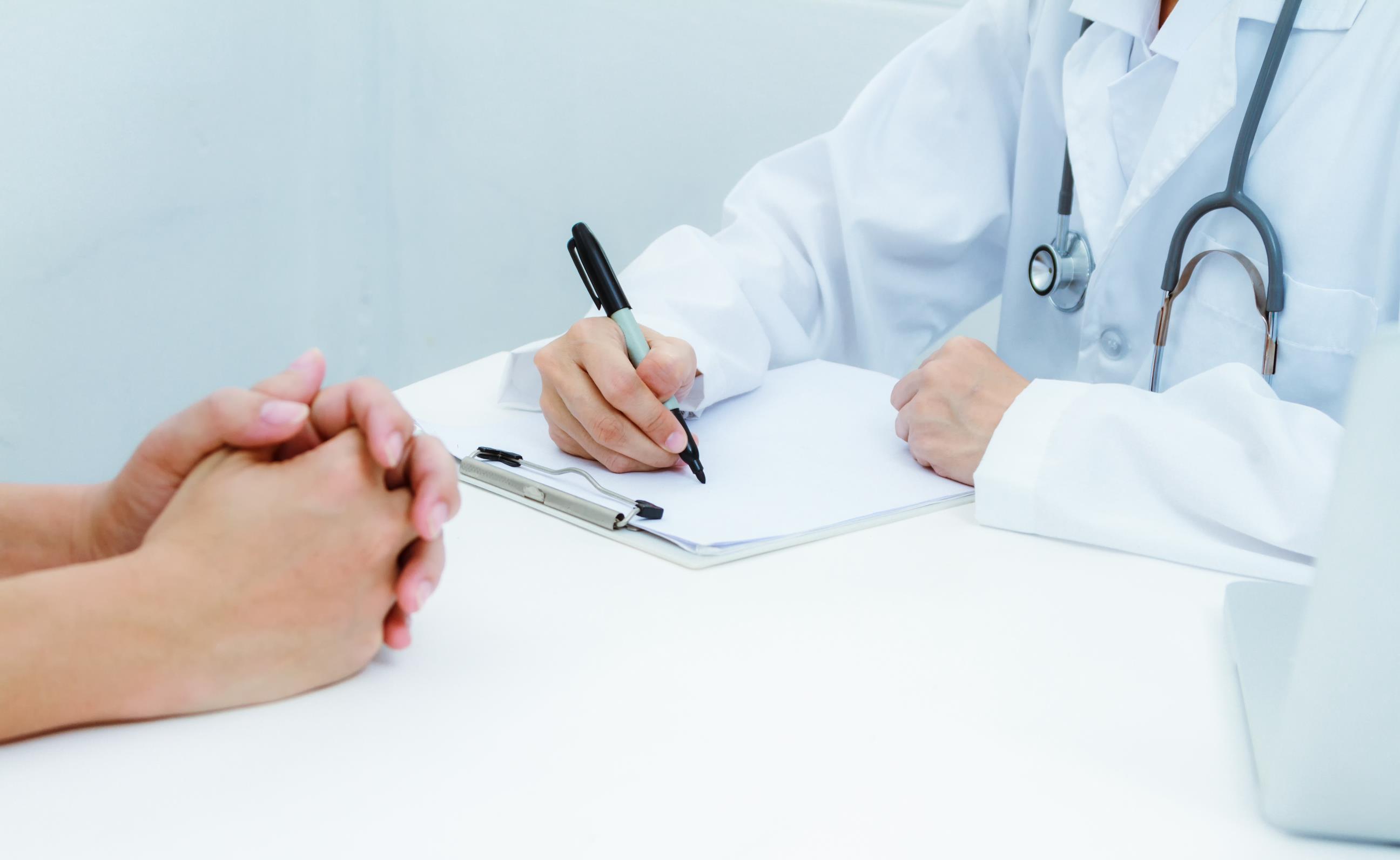 Before the arm lift aesthetics are applied, the amount of incision is decided according to the request of the person. Measurements are made in the upper arm and a decision is made. Arm lift aesthetics take about 1.5-2 hours. Before the arm lift procedure, local or general anesthesia is applied to ensure that the person does not feel pain. A small incision is then made on the inside of the upper arm. With this incision, excess fat and skin tissues are removed and the incision is closed. Since it remains on the inside of the arm and surgical stitches are removed, its scar will be so little that it is almost not visible. On the first day after arm lifting, no shower is taken and it is recommended not to come into contact with water. The first few days after the arm lift procedure may be swelling, bruising and redness. However, these are mild side effects of arm lift aesthetics and they go away on their own. In arm lift aesthetics, the area related to the bandage or special corset should be wrapped for about a month. After the procedure, moving works that require the use of excessive arms should be avoided. If it is not the stitch that melts, the stitches are removed after about 10 days.

Arm lift procedure allows to get rid of the uncomfortable arm appearance. Thanks to arm lift aesthetics, the sagging skin appearance gains a more fit and tight appearance. With the arm lift process, a more shaped and healthy arm appearance is obtained in the general appearance of the arm. In this way, people who have sagging problems in the arm move more easily in their social lives. In addition, a younger and more tense appearance occurs after tightening. After the arm lift procedure, there is a noticeable difference, especially in the upper part of the body. If you have a sagging upper arm structure and are experiencing problems, you can get more detailed information about the arm lift operation by contacting Aestheal's expert team. 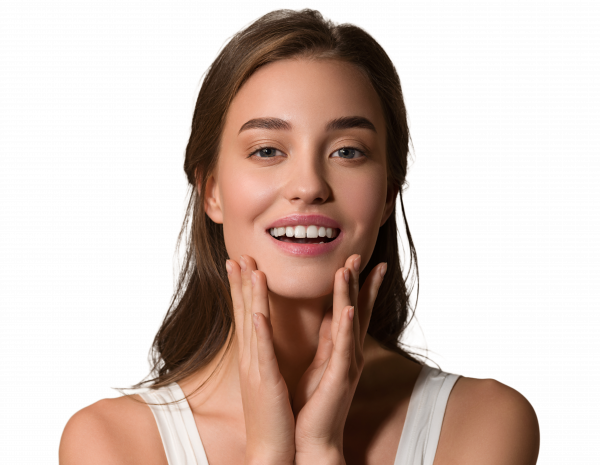 We understand your dreams.

You can contact us to achieve the look you dream of.